We can offer you guided tours, if requested, just ask us

We begin our Athens tour early in the morning with a visit to the Acropolis ancient citadel, so as to enjoy our visit with cooler temperatures and without big crowds.

Finally, we will visit the Neoclassical Trilogy which consists of three most famous buildings; the National Library, the University of Athens and the Academy of Athens.

Create your own tour, by visiting museums, archaeological sites, beaches, day excursions to nearby areas outside of Athens. Ask us for suggestions and we would be more than happy to assist in making your desired tour.
Price: upon request 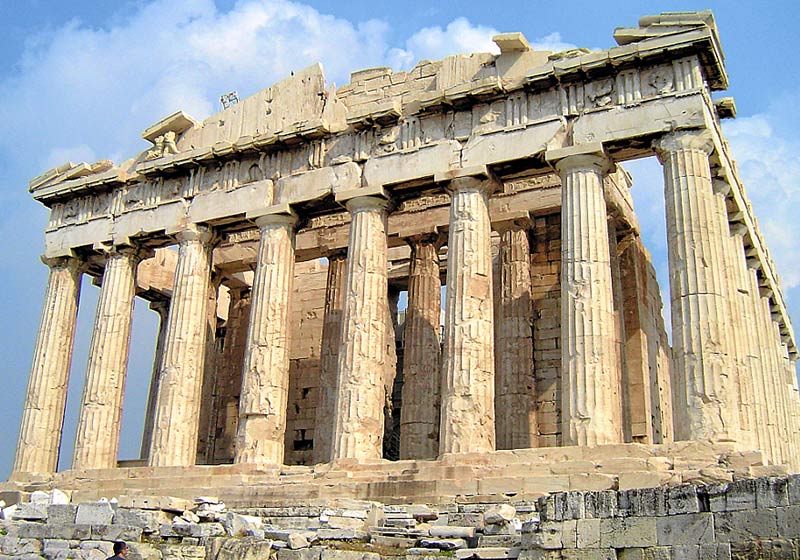 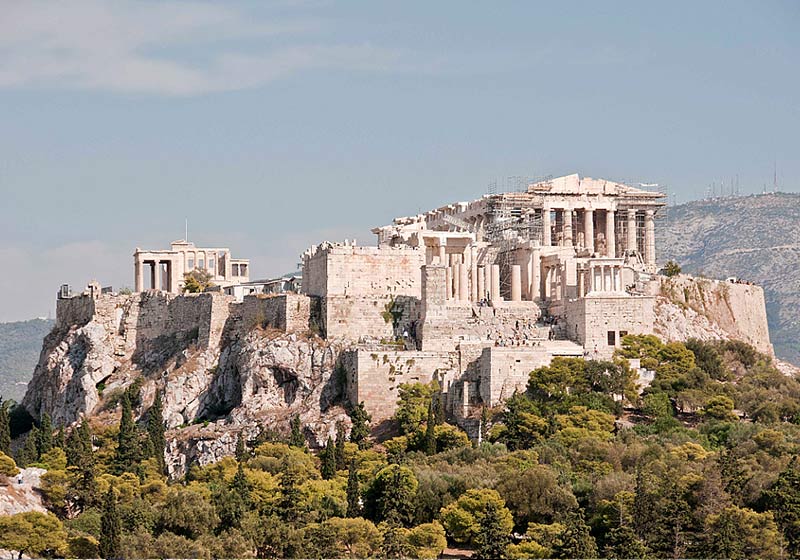 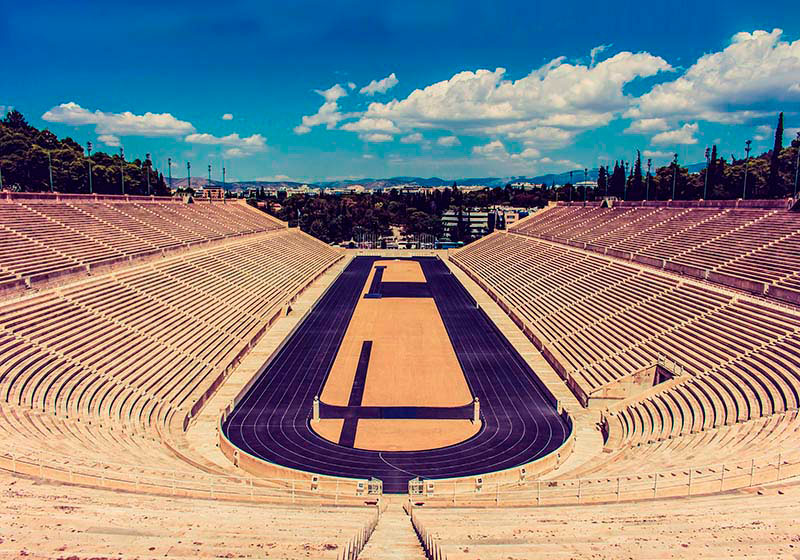 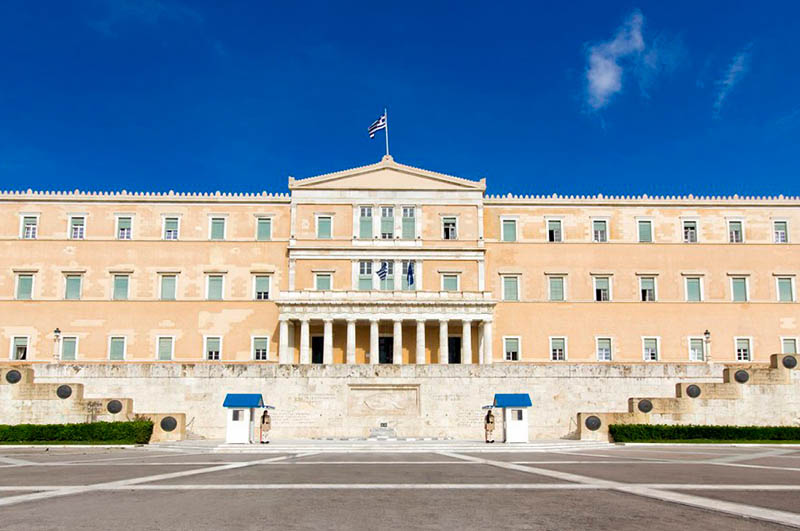 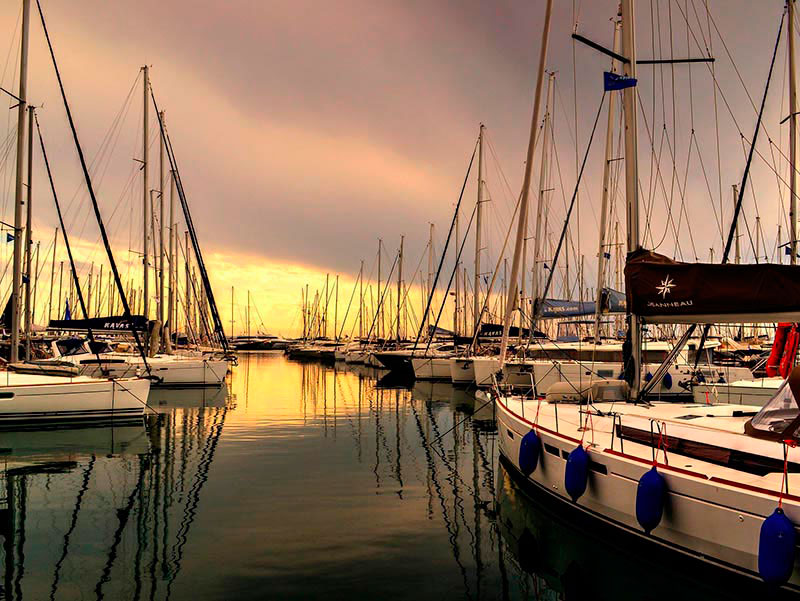 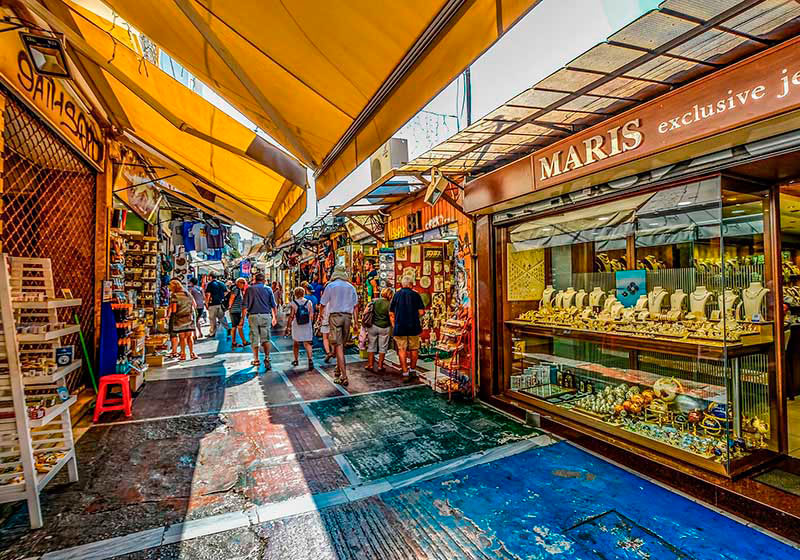 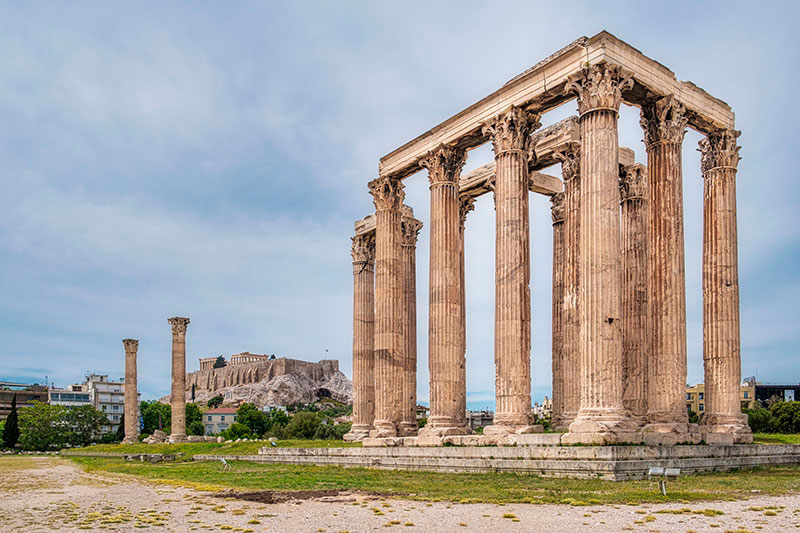 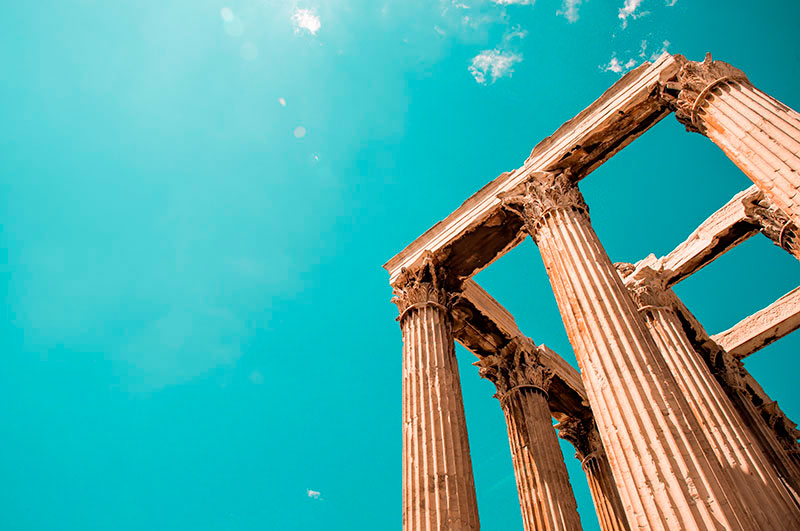 The first efforts to organize the city of Athens date back to the Neolithic historic period, whereas the first inhabitants were the Pelasgians which started to fortify the Acropolis with walls around 1400 BC. During the Iron Age and more specifically around 800 BC Athens was unified to a single city state after bringing the other towns of Attica under its rule. The first Great Panathenaea in honor of Goddess Athena was organized under the rule of Peisistratus in 566 BC, modeled on the Olympic Games.

The Golden Age of Athens unfolds shortly after leadership was taken by democratic Pericles (490-429 BC) and the end of the First Peloponnesian War. Most Acropolis monuments were built during this period; it was a time were democracy was strongly establish and there was an unparalleled flourish of the arts with architecture and philosophy contributing to the Greek intellectual spirit emerge. Great personalities such as Sophocles, Euripides, Thucydides, Aristophanes, Phidias, Ictinus and Callicrates create works that leave indelible traces and are considered cultural benchmarks of all time.

This unique intellectual and artistic flourish was interrupted by the second Peloponnesian War (431-421 BC and 416-404 BC) and the humiliating Athenian defeat caused by the Spartan opponents. This was followed by the periods of Macedonian and Roman domination; during the rule of Emperor Hadrian ((117-138 AD) the Temple of Olympian Zeus was completed, the currently preserved aqueduct was built as well as the Library.

The rise of Emperor Justinian (482-565) at the throne was instrumental in averting the ancient Greek world and a long period of obscurity and predatory attacks began for Athens. In 1204 the Crusades entered the Acropolis fort and French occupation was maintained until 1308 followed by Catalans until 1387. Athens was occupied by the Ottoman Empire in 1456 following the fall of Constantinople in 1453.

The notorious for Greece Lord Elgin was settled in Constantinople as an English ambassador at the beginning of the 19th century. He took away important parts of the Acropolis and the Parthenon temple claiming the destruction of ancient monuments in Athens; these parts are exhibited until today at the British museum.

In 1834 Athens was declared the capital of Greece by a Regency decree and a year later came the first municipal elections, electing Anargyros Petrakis as the Athens Mayor. In 1843 a rebellion from both the people and the guard of Athens (after secret consultations at the Makrygiannis home) resulted in the granting of a Constitution. In 1862 the Otto kingdom was repealed and a period of interregnum resulted finally to George the first being proclaimed as King of Greeks. The period of 1882-1897 was dominated by the personality of Prime Minister Charilaos Trikoupis and in 1896 the first modern Olympic Games took place. The period of 1899-1908 is also important, since the then Mayor Spyros Merkouris completed very important works.

The most important events of the modern period include the work of the most important political personality of the twentieth century, Eleftherios Venizelos, the Ioannis Metaxas dictatorship and the 28th October 1940 No to the Italians, followed by the War and Italian-German Occupation, the December 1944 and the civil war, the April Coup in 1967 and the Athens Polytechnic uprising in 1973.

According to Greek Mythology Athens was named after the race that took place between Athena, goddess of wisdom and Poseidon, god of sea; the one offering the best gift would become the city’s patron. Cecrops, the first Athens king who was half man and half snake would decide which in fact the best gift was. The myth continues mentioning that Poseidon offered a sea water spring hitting the rock with his trident whereas Athena offered an olive tree by hitting the rock with her spear. Cecrops selected Athena’s gift and she became the city’s patron. Poseidon then cursed the city of Athens never to have enough water.

When, finally, on the afternoon after our arrival I stood on the Acropolis and cast my eyes around upon the landscape, a surprising thought suddenly entered my mind: ‘So all this really does exist, just as we learnt at school”