We begin our tour from Athens in the morning via the National Athens-Lamia road, passing the cities of Thebes and Livadia, heading to mountain Parnassos. There we can find Delphi, also known as the center of the world. We will visit the Apollo Temple, the Delphi Archaeological museum, Castalia and the Ancient Theater. After lunch we will return to Athens via the cosmopolitan Arachova village, known for its handicrafts, wine and cheese..

Arachova: Arachova is a mountain town of the prefecture of Viotia, built on the southern slopes of Parnassus at 968 meters altitude. Its population according to the 2011 census is 2,657 residents. A popular winter resort, thanks to the existence of ski resort, (which last extended and renovated) and its small distance from Athens (153 km). Arachova is also 12 km from Delphi.

Agios Loukas: The Monastery of St Lucas is located at an altitude of 430 m, in the western foothills of Mount Helikon below the citadel of the ancient town of Steiri, near the village of Stiri, Viotia. It is one of the most important monuments of Middle Byzantine art and architecture and is included in the World Heritage list of UNESCO together with the other two surviving monasteries of the Middle Byzantine period in Greece, New Monastery and the Monastery of Daphni. 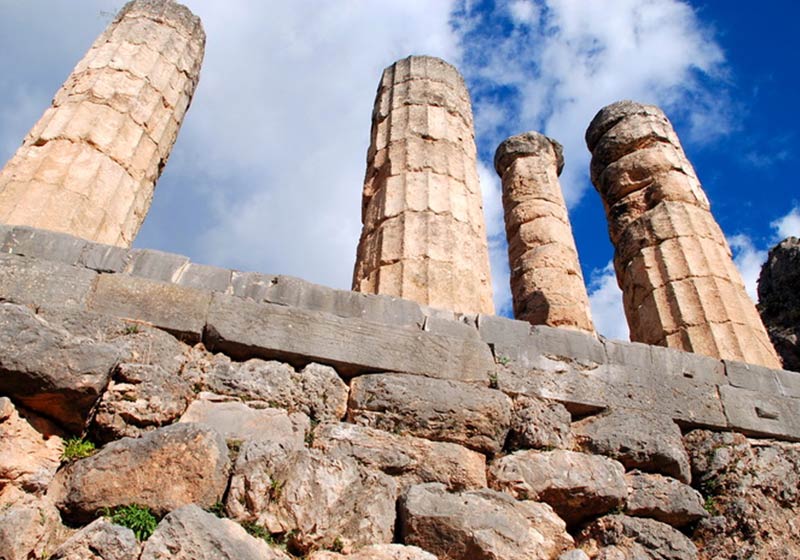 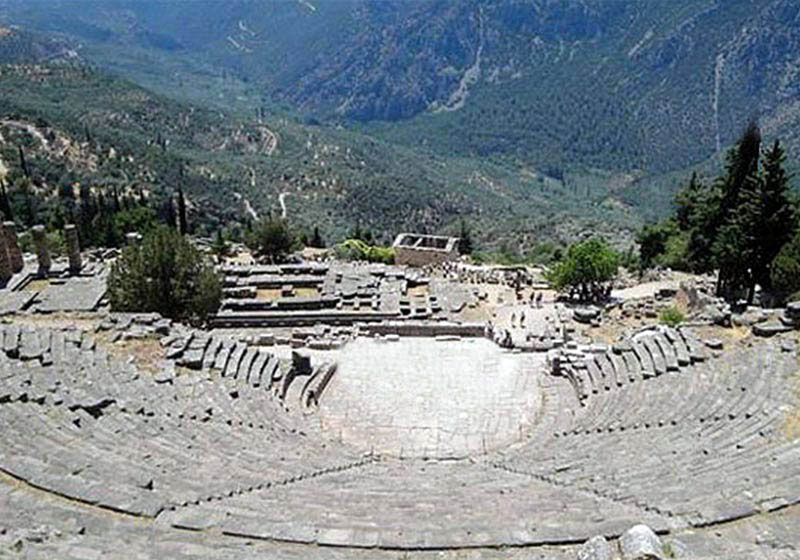 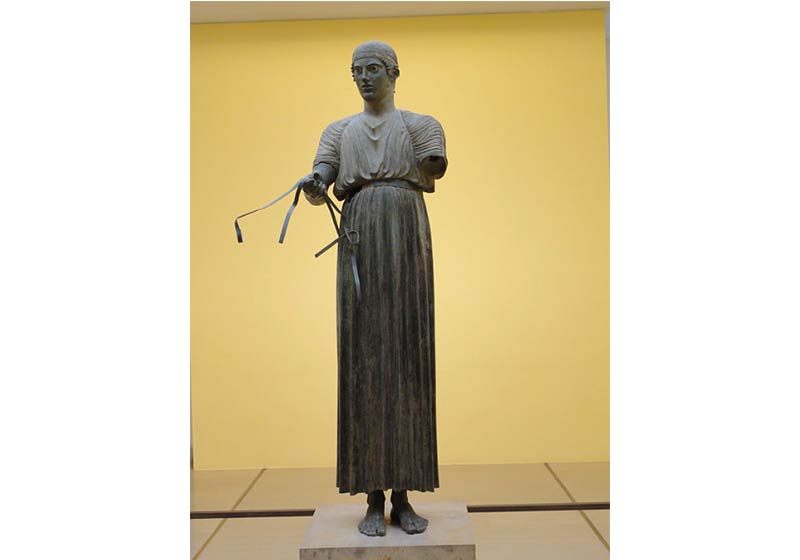 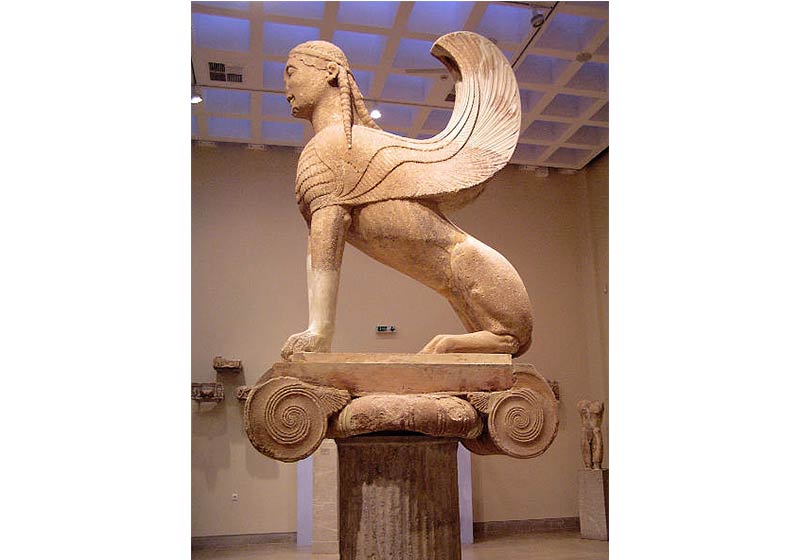 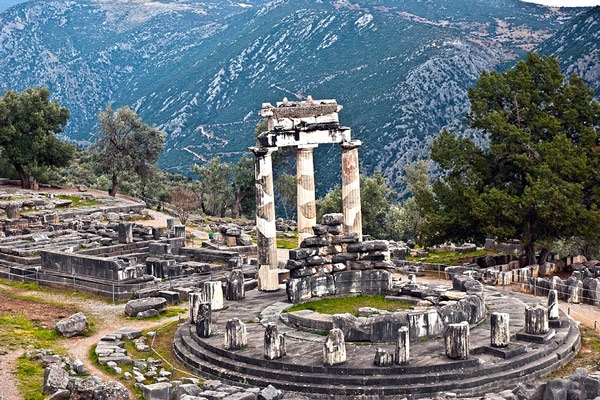 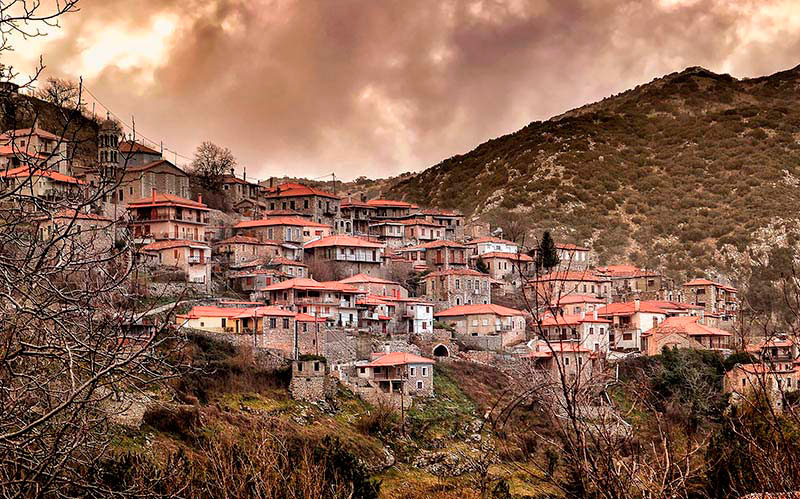 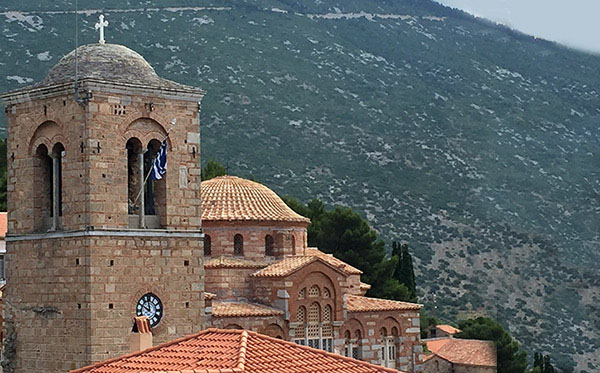 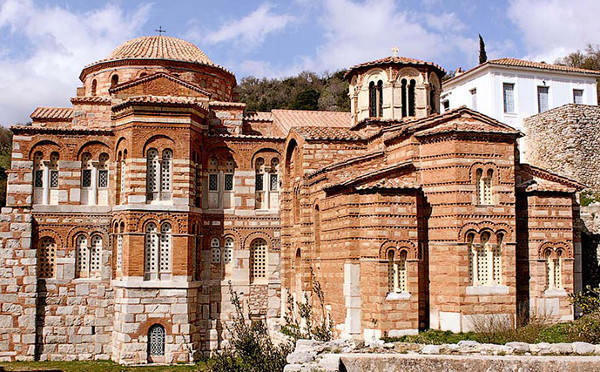 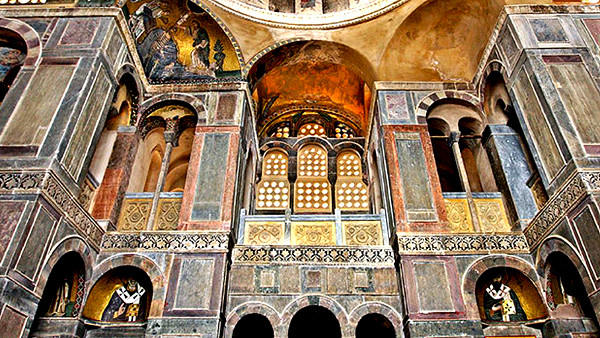 Delphi: The most important oracle of the ancient Greek world was built and operated in the city of Delphi. During Homeric times Delphi was mentioned as Pytho and constituted the center of the longest-lasting amphictyony known as the Delphic or Great Amphictyonic League which was organized to support the greater temples of Apollo and Demeter. Delphi retained its important position until the end of the fourth century AD where the oracle ceased to operate following the relative royal decree issued by Emperor Theodosius A’. During the following centuries the city faced a decline and it was permanently abandoned during the Slavic raids period.

Arachova: The history of Arachova goes back to the ancient years. It is full of ancient settlements dating back as 1200BC and scattered traces of antiquity from Parnassus as Zemeno and as down in the valley of Pleistos. In Korykeion Cave the oldest traces are reduced to Neolithic period (about 3000 BC). In Homer's time Arachova was one of the famous cities of Fokika, since Delphi and the surrounding area belonged in Fokida. The years of Turkish occupation, Arachova had great participation to the cause and Georgios Karaiskakis won an important battle against the Turkalbanians in November 1826.