We begin our tour from Athens in the morning heading west. At the initial part of our route and until our first stop at the Corinth Canal for photographs we travel by the sea across the Saronic Gulf. Then we head through the central mountainous part of the Peloponnesian peninsula with the exceptionally beautiful route to Tripoli and then for Ancient Οlympia and our next stop for lunch. We have our final stop at Lagadia village and we return to Athens. 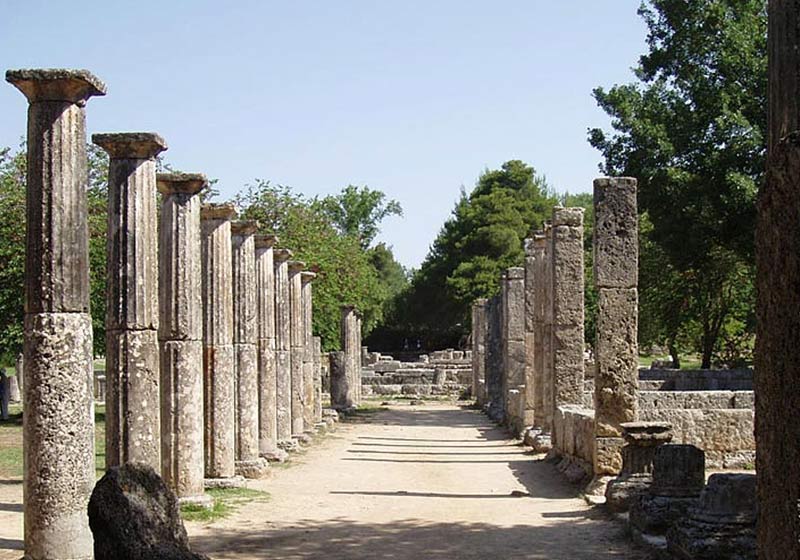 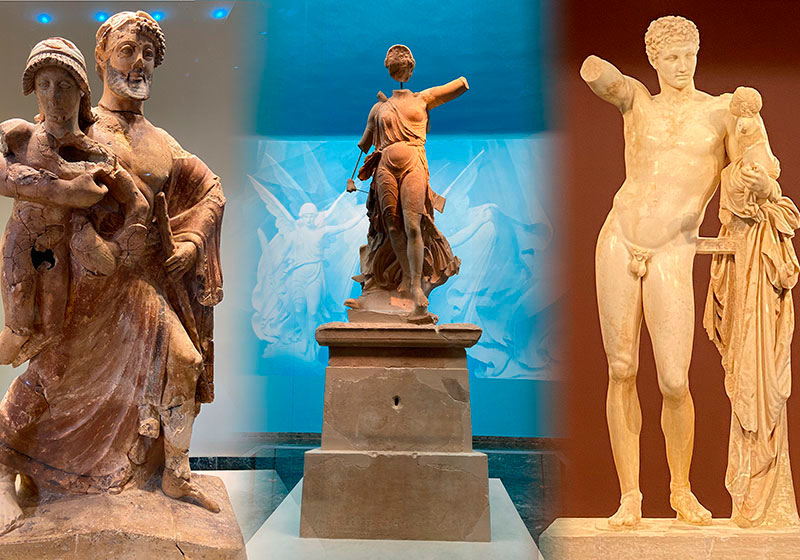 Olympia, located at the Ileia country in west Peloponnese, is a sacred place dedicated to god Zeus, it being the most celebrated sanctuary of ancient Greece; the venue of the first Olympic Games and a place attracting a great stream of pilgrims. Besides being a place for worship Olympia was also an important battle and confrontation venue going back to many centuries. Local myths regarding the powerful regional king Pelops and the river god Alpheus reveal the close ties of the sanctuary between East and West. The status of Zeus, a work by famous sculptor Phidias was located inside the majestic temple and was included in the Seven Wonders of the World.